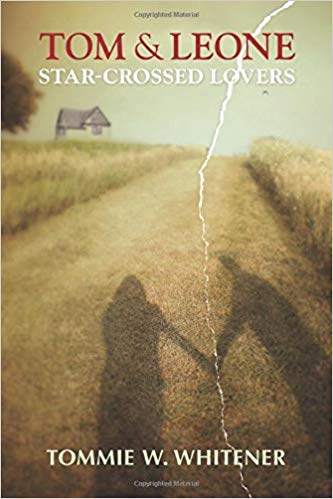 As they bravely struggled against locusts, floods and Prohibition, Tom and Leona didn’t know about the evil star that had crossed their paths, destining their lives to end so much differently from what they had envisioned when they first met and fell in love. Fighting against external enemies, as well as his own internal doubts, while Leona fought her own battles for sanity in what was once called, “The Arkansas State Lunatic Asylum,” somehow against all odds, the couple’s four boys were raised to robust manhood. 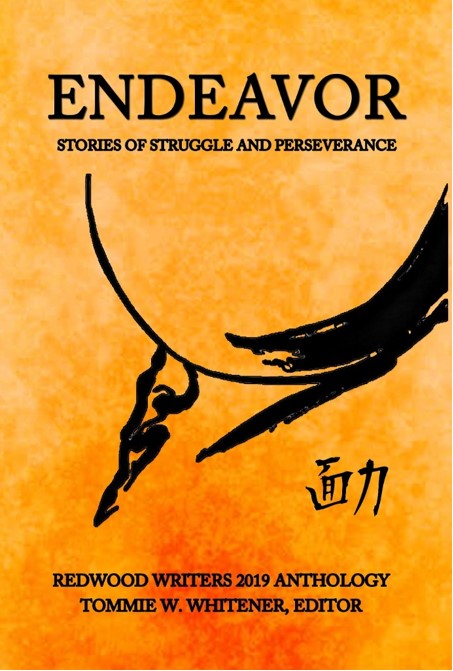 “Endeavor: Stories of Struggle and Perseverance”

REDWOOD WRITERS just published its 2019 anthology of short stories and memoir of which I was the Editor-in-Chief. The talented writers of California’s largest writing club have created a wonderful collection — diverse, inspiring and very readable.

“Wanda & the Watch and Other Stories”

Building on the success of his debut novel, “Mother Earth: Three Couples” Tommie W. Whitener continues to write from his perch in Marin County, California, to reach back through a lifetime reading the short stories of the masters to put together this intriguing collection.

Writing in a style which will be appreciated by fans of Hemingway, Chekhov and even Stephen King, his plots and the dialogue of his characters are, with one exception, fully twenty-first century, while having the timelessness of the classics. As these literary giants did, he depicts people at their most interesting.

Review of “Wanda and the Watch and Other Stories”

The sometimes-connected stories of “Wanda and the Watch” are filled with surprise and delight. Each story, in quite a different way, depicts individuals caught up in love, hate, adventure and personal exploration.

Like magical realism? You’ll love “Lulu” the talking crow who needs help with an ancient curse.

Or, lawyers at their personal worst? Try “The Cocktail Party” or “The Divorce Lawyers”. Maybe Mediterranean Spain with some furtive sex thrown in? “The Lovely Koreans” will bring on knowing snickers.

From the Golden Gate Bridge to the beaches of Los Angeles and from the Arkansas Ozarks to Russian mobsters in Siberia, each story candidly captures men and women in the act of being what we all are – just people, with all our shortcomings and nobility, trying to get through life as best we can.
Vanya Akraboff 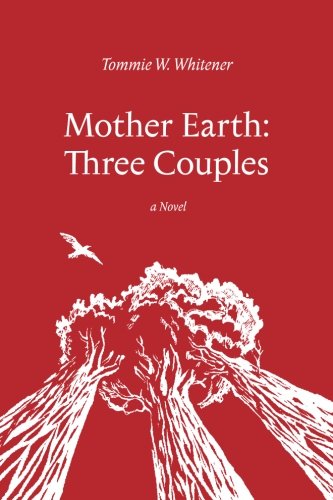 When Alex, Roberta and Marie took vacations from their respective spouses to attend a series of personal development retreats in Northern California, they had no idea their lives would be changed forever.

Cathartic confession, a challenging ropes course high in the trees, love and even death, ensured that every participant would be would transformed and molded in accord with their true essence, an essence often revealed through tears and much soul-searching.

Returning to their sometimes unsympathetic spouses and friends, the now-enlightened participants were presented with unforeseen adjustments and challenging problems. Every relationship and marriage adapted and prospered, or did not. Personal development had been sought, encouraged and given free reign. Now, the consequences.

In his debut novel, Tommie W. Whitener asks what happens when established marital relations meet California woo woo. He writes with penetrating insights about the surprising malleability and stubbornness of human nature when certain conditions are aligned among a group of strangers from diverse corners of the world who meet in Northern California for a personal development course. Some came looking for something more in life, other were sent there by their boss or spouse. None of them realized what the retreats would do to their marriages and their lives.
Chong Kee Tan, PhD, Literary Scholar

A detailed, personalized look at the something surprising and painful life changes that are possible as individuals embark on personal growth journeys. Mother Earth: Three Couples gives insights into one aspect of the burgeoning personal development field through the eyes of Alex, Roberta and Marie, whose lives are forever changed as a consequence of their adventures in the California redwoods.
Tina de Meeûs, International Leadership & Team Coach

Twenty seekers, four retreats, romance, divorce and even death – it’s all here against a backdrop of personal development. With concern and empathy Mother Earth very interestingly delivers true to life descriptions of the ethos and pathos experienced by realistic people trying to get through the life experience in a better way.
Sabrina Roblin, Certified Professional Co-Active Coach