Tommie W. Whitener and His Writing 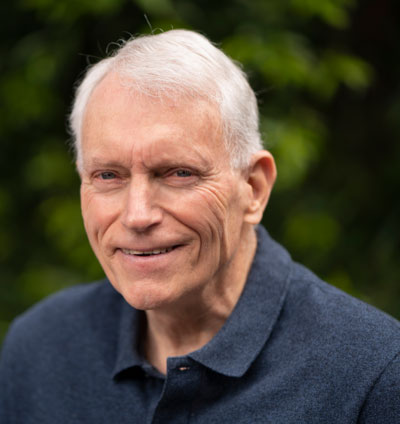 After graduating from UCLA in his still beloved City of the Angels, Tommie thought he would spent a quick three years at UC Hastings in San Francisco and then move to Los Angeles to practice law. Now, some 45 years later, he still lives in Marin County with his wife Svetlana and thoughts of moving south are only a dream. However, the law career, first as a criminal defense lawyer and then as a divorce lawyer, is winding down.

However, Tommie has not limited his writing to criminal law and divorce. His first novel is about three couples. One member of each couple attends a series of personal development retreats and then deals with the consequences with their spouse when they return home. To say that the results are unexpected is an understatement. The second novel, to be published later this year, is a fictional account of his grandparents, Tom and Leone, in Arkansas, where they were farmers. Both were handicapped in their own way, Tom physically and Leone mentally. Yet four sons came of the union, all of whom overcame their parents to lead normal lives.